First Time Upright After TBI: On Your Feet, Soldier!

See how my left foot does not move. My foot was stuck in this position for months. It took a lot of work to get it and my hand somewhat functional again.

On June 15, 2011 I worked with a physical therapist for the first time. She made me cover or close my eyes and she would touch different places on my body. The main concern was my left leg and toes. My left foot was pointing toes down, or in the opposite direction of my head, and slightly inward. I called this my ballerina foot. The hospital calls this drop foot.

She would touch me in different places with my eyes closed, and I was to tell her what part of my body she was touching. I passed the test but there were way more time delays on my left side. I asked for “homework” to accelerate recovery time. I’d raise both arms and legs one at a time and wiggle my toes a lot. She also told me to roll my ankles around. This proved to be difficult homework for me.

The first time she asked me to sit up, I couldn’t. I was slumped over completely. She asked me what hobbies I had and I told her that I liked to sing and play guitar. The woman then asked me to sing her a song and I sang a song that I had written and played hundreds of times. My good friend, Jenn, was there. She tells me that I sounded very gargled, but the more I sang the song the more my body raised up to an upright position. Between that and help from my mom, I was able to pretty much sit upright. And that is when I looked over my shoulder, smiled at Jenn, and said “I’m standing up.”

With help from a walker and my mom, I rose to my feet. I believe that was my first ever evaluation for Physical Therapy. It was also the first time I had bared any of my own weight (which was 33 lbs less than before the accident) and stood for the first time since I had stood on the scaffolding on the night of May 7th (morning of May 8th). 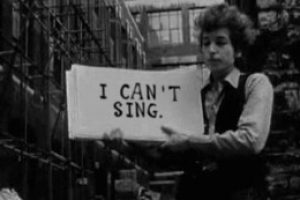 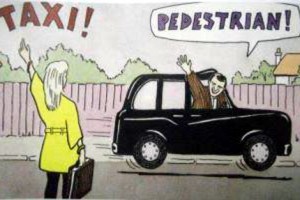 I have ataxia. Wikipedia states: Ataxia is a neurological sign[...]

Wake Up Call: Coming to Consciousness After a 12 Day Coma