Temple Grandin: The World Needs All Kinds of Minds

Temple Grandin is an American doctor of animal science and professor in my home state at Colorado State University. She’s also an accomplished author, engineer, an autism activist, and acts as a consultant to the livestock industry. She’s known for famously creating the “hug box”, a device to calm children with severe autistic spectrum disorder (ASD). She also was listed in the Time Magazine’s one hundred most influential people in the world.

In her TED Talk, “The World Needs All Kinds of Minds,” Temple tells us about how her autistic mind works and shares “her ability to “think in pictures,” which helps her solve problems that neurotypical brains might miss. She makes the case that the world needs people on the autism spectrum: visual thinkers, pattern thinkers, verbal thinkers, and all kinds of smart geeky kids.” Temple’s life work has also been hugely influential in the field of psychology and neurology. She’s a fascinating and talented teacher, who challenges the way we perceive a “normal” brain, connects us to the minds of other animals, and demonstrates that every single mind has tremendous value in its own way.

To learn more about her and her work, check out TempleGrandin.com 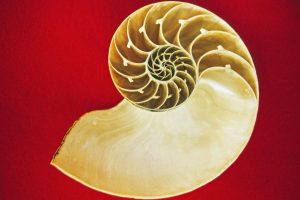 Video: Stimulate Your Brain – An Introduction to Sensory Learning?

After posting about my experience in Pittsburg with HDFT, an[...]