My First Attempt to Walk After TBI: One Hip Dude

This is a list of my injuries:
I had a bruised and swollen left eye (probably from hitting the scaffolding), luckily the actual eye orbit was bloodshot but ok. A nasal fracture that looked old, a fractured right ileum and a fractured right sacrum (hip bones), 3 cracked ribs on my left side, both lungs were severely bruised, and I had lacerated (deeply cut) my left kidney. I also had some serious brain injuries. I had bruised the left frontal cortex of my brain (due to the scaffolding most likely), I had shearing in the corpus collossum (Diffuse Axonal Injury), and a subdural Hematoma (Blood gathering within the outermost layer of the brain).

On May 10th they decided to try weening me off of oxygen, because they saw no reason why I wouldn’t breathe on my own, but they still didn’t know the extent of my brain injuries. They tried and failed, and I had a hypoxic stroke (stroke due to a lack of oxygen).

The reason that I bring up this stroke is because it caused damage to my cerebellum which controls gross and fine motor skills. This stroke caused ataxia (neurological condition of un-coordination) which made it impossible to coordinate the movement of my legs to walk. Also, because my hip was broken, I was not able to bare weight on my legs until I was cleared to do so. This involved getting an X-ray and having a doctor OK weight bearing. I had several X-rays done so far at Mount Sinai and they showed that I hadn’t healed enough.

On July 14th, 2011, After about a month at Mount Sinai, I was cleared to put weight on my right hip. People take walking for granted. It takes a lot of coordination and thousands of processes happening all at once in order to walk. In my state, it was similar to an infant learning how to take its first steps. It was like I’d never done it before. The area of my brain that stored all of the “muscle memory” had been damaged, and I had to relearn entirely.

For about a month I worked on simply sitting up in a bed. I could do it, but it took a whole lot of effort. It needed to be easy again. I still was ballerina footed and my left hand in “the claw” position for a long time. Ataxia also rendered my left hand unusable. In occupational therapy I would try and fail to do simple tasks like roll a ball on the table towards my therapist using the back of my left hand and a wrist flick. It was so frustrating because I was simply unable to do it at this point. I could do it with my right hand, but my left was stuck.

I feared that my hand would stay this way forever. I was given several other tasks in occupational therapy. I would try to handle cards with my left hand. I began playing cards with my friends almost every night. I would try and fail to shuffle. Often times cards would go everywhere and I’d make my friends play 52 pickup. I’d try to use my left, as awful and uncoordinated as it was, as much as I could tolerate the frustration. I treated everything that I had the patience for as therapy.

Another exercise that I did was picking coins out of silly putty. This was incredibly difficult as well, but gave my left hand a task that I could work on anytime. I would practice this exercise in my hospital room a lot. I found out how messy and impossible it is to get silly putty out of fabrics. They took my silly putty away after a messy incident.

All of the work that I had done so far had been to gain some strength after being in a hospital bed for months. I was finally able to attempt walking. The strength was almost there, but the ability, balance, and coordination certainly weren’t. I had to relearn. The walker was my “training wheels” or crutch if you know what I mean. I needed assistance to get to the point where I no longer needed it. I have had lots of “training wheels” throughout my recovery.

I had TV in my room, and I’d watch the food network even though I couldn’t eat. My mom was like “why on earth are you torturing yourself?” another friend said “it’s gotta be like watching porn after you’ve had your dick cut off!” Wow. I always liked watching food programs and I used to cook a lot. My mom said “This is Buddhist Monk training.” it’s kinda true. I guess I was conditioning myself to see others do what I could not. This was something I had to get used to because the probability is that I won’t fully recover. 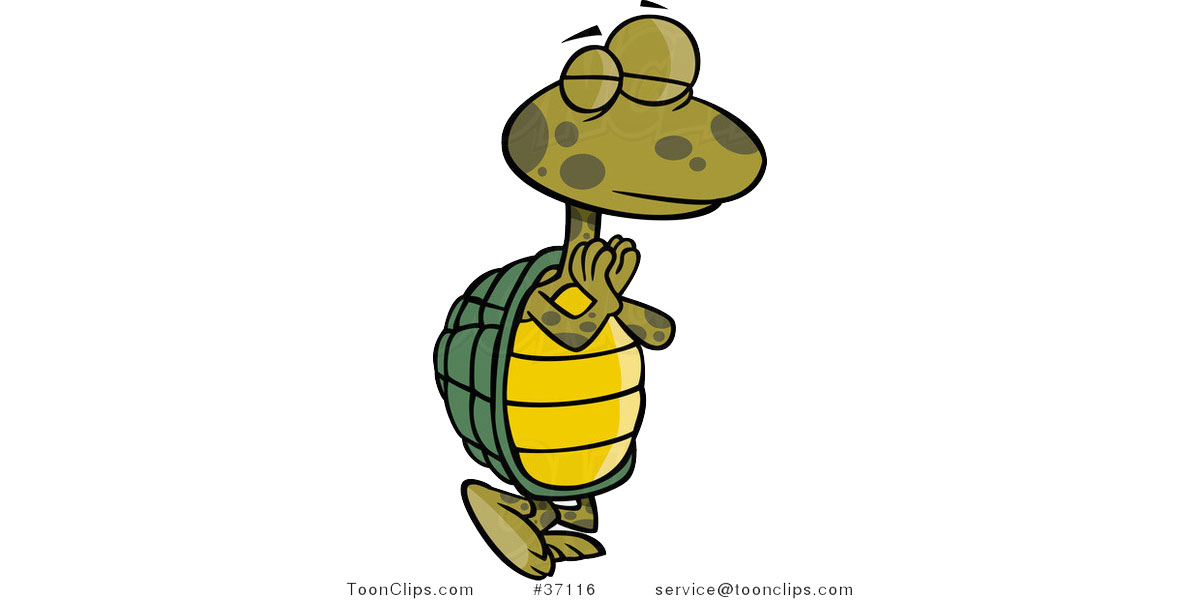 How I Found Balance Through Yoga: Hot Power Fusion 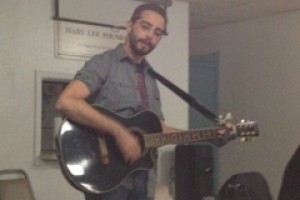 Last night, I spoke along side two other brain injury[...] 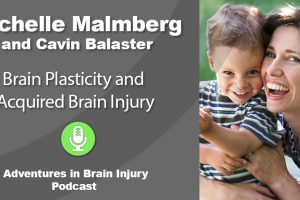 Michelle Malmberg tells the first part of her amazing, inspiring, and resilient acquired brain injury story on the Adventures in Brain Injury Podcast with Cavin Balaster.