Challenge the Stigma: “Beauty Behind Becca”

When Suaad Issa and Natasha Boshoff decided to create a video for the 5th annual Change the View 2014 contest, their classmate Becca Cala was the star they needed. Becca didn’t have the easiest childhood. Before the age of 16, she was misunderstood, bullied, and beaten, having lived in numerous shelters. “Before I was 16, no one knew exactly what mental conditions I had” she says. “And so they didn’t know how to help me out, or how to treat it, or how to deal with it.” But when she was eventually diagnosed with Tourette’s Syndrome and Obsessive Compulsive Disorder, she was finally able to seek the help she deserved.

The video was a documentary assignment for their Communications Technology course at Oakville Trafalgar High School. It was entered into the “Change the View” contest, hosted by Children’s Mental Health Ontario (CMHO). The organization “represents and supports the providers of child and youth mental health treatment services throughout Ontario.” The contest invites Ontario youth to make a short video to show how they can normalize kids’ mental health issues for the chance to win $1,500–which they won!

Ask anyone that knows me now. I’m the happiest girl ever because I know I’m getting the right support and help I need.

Becca’s story is a particularly beautiful (and successful) attempt to challenge the stigma around mental health. Despite a harsh childhood and a heavy diagnosis of multiple mental illnesses and neurological disorders, Becca has become a beacon of positive energy and happiness. She’s secure about herself, has friends, and is a passionate musician. To Becca, mental illness does not define who she is, and it won’t stand in the way of achieving her goals.

“I’ve been playing violin for 10 years. There are so many things I never thought I’d be able to play that I can now play in my sleep,” she says. “Now, I know how to release my energy in a healthy way instead of getting angry all the time.” 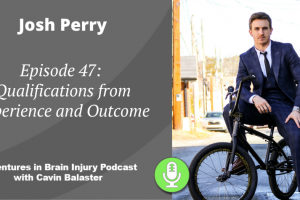 Episode 47 – Qualifications from Experience and Outcome

Sometimes you meet someone who you totally resonate with on[...] 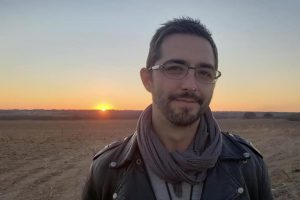 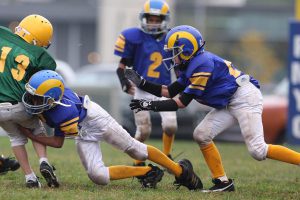 Concussions have long been a known risk in professional contact sports like football and soccer. But in 2006—after 13-year-old Zackery Lystedt suffered a debilitating brain injury...